Bernard Sawyer began in living history with Steve Hines’s Civil War groups. Like Steve, his interests in firearms and history led him to explore other areas of history as well. Joining the 4th Tryon County Militia in 1982, Bernard served as one of the first privates in the unit. This was the perfect place for a man who was often heard to remark: “There seems to be more chiefs than Indians”. Bernard understood that he could best serve his unit by being in the ranks, supporting the officers and encouraging the men around him. His sense of duty was very strong and he always followed his orders and did his duty to the best of his ability without complaining, despite whatever obstacles he might have to deal with. In return for his service, Bernard asked for little, a cup of tea and a chance to visit with friends once the day’s work was over. Though never looking for advancement, Bernard was eventually promoted to Sergeant, and continued his service as he had before.
​The Memorial Soldier Award was created in 1993 to honor the enlisted soldier that works for the same goals Bernard did: to serve to the best of their ability, and to encourage their fellow soldiers to do the same. This is not done for fame or reward, but because it’s the soldier’s duty to do so. 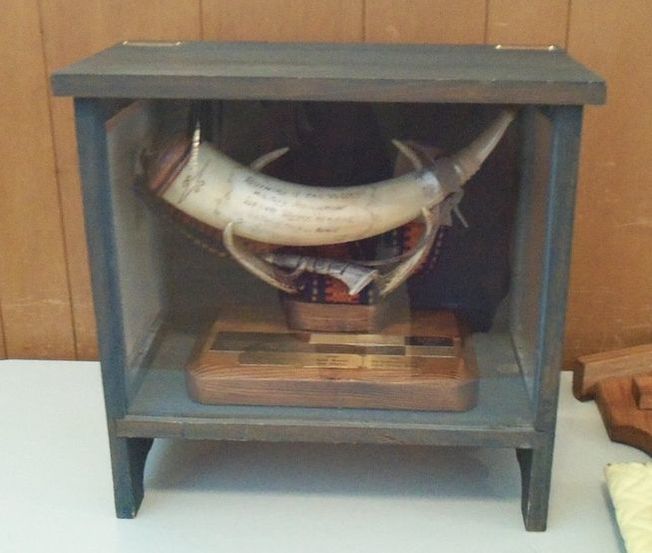 The Award
Powered by